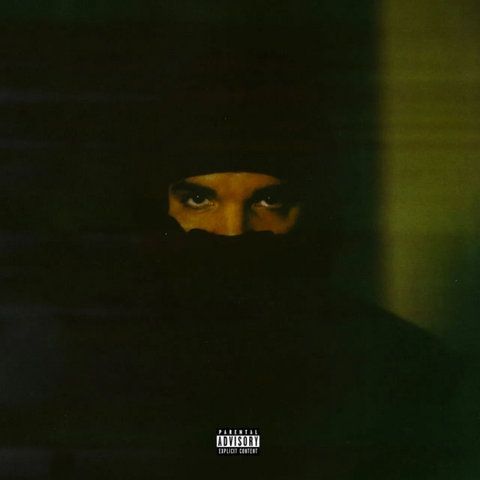 Drake comes through with a new song titled “Greece.” In the outro, Drake switches up the song’s mood where he talks about the problems he’s going through with his woman due to his money and high-profile status. However, because she loves him, she will continue to make the relationship work.

The song was first previewed by Drake in an Instagram Live session on May 1, 2020, after the release of his fifth mixtape Dark Lane Demo Tapes. Two months later, on July 4, 2020, the song appeared online in its entirety.

On “Greece,” Drake promises his significant other a luxurious life, all which includes high-end vacations to the titular country and buying her whatever she wants, whether it’s pricey clothing or extravagant jewelry.