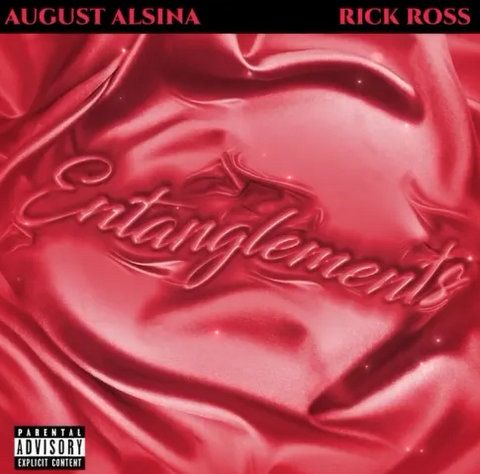 August claimed in a recent interview with Angela Yee that Will Smith gave them permission to have a physical relationship, whipping the internet into a frenzy.

Jada and Will took to their platform Red Table Talk to address the rumours. Jada admitted that the pair were briefly separated during the affair with August which she casually referred to as an “entanglement” – otherwise known as a compromising situation.

Rick Ross helps August reclaim the term on this track, whilst they address the toxic, complicated nature of the Smith’s marriage.