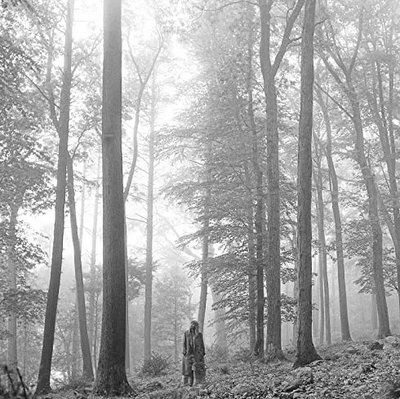 Taylor Swift comes through with a new song titled “folklore.”

Tracks from the album were written and recorded by Taylor “in isolation” during the COVID-19 pandemic with the help of long-time collaborator Jack Antonoff, Aaron Dessner — from The National — who assisted Taylor in producing and co-writing eleven songs, Bon Iver who co-wrote and is featured on the track “exile” and William Bowery who co-wrote two songs.

Alongside the release of her album title, Taylor also dropped its tracklist and shared that the music video for “cardigan” would premiere the same night.