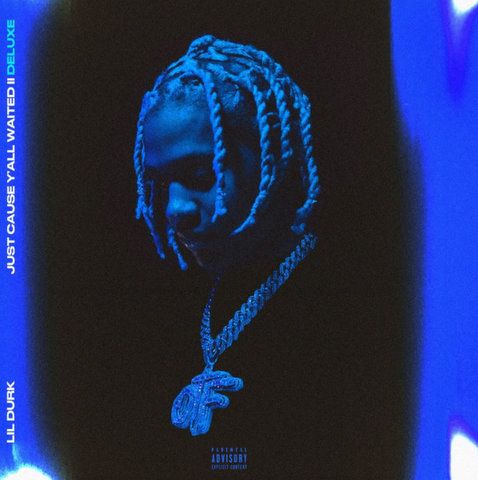 Lil Durk comes through with his latest project titled “Cause Y’all Waited 2 (Deluxe).”

We get the album then two to three weeks later, we get the deluxe version of that album. This has been the case for a while now, and some artists even admitted that this tactic is proven to boost the numbers for the original album. While this may be true, getting the deluxe versions of albums is always a great thing because that only means one thing — NEW MUSIC.

This is certainly one thing that no one (in their right mind, at least) would be opposed to. Lil Durk capitalizes on the success of his latest album Just Cause Y’all Waited 2 by releasing the deluxe version, and it’s nothing short of heat.