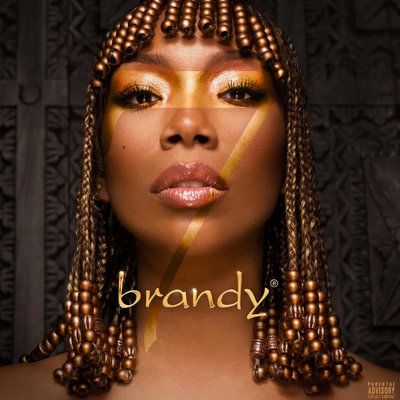 Brandy finally releases his latest project titled “B7.” B7 is Brandy’s upcoming seventh studio album, set for release on July 31, 2020. The album marks her first in eight years since the release of 2012’s Two Eleven. Brandy revealed the album artwork and release date on May 7, 2020 via Twitter.

“Baby Mama” featuring Chance the Rapper was released as the lead single from the album on all digital platforms on May 1, 2020.

ALBUM: Iggy Azalea – In My Defense