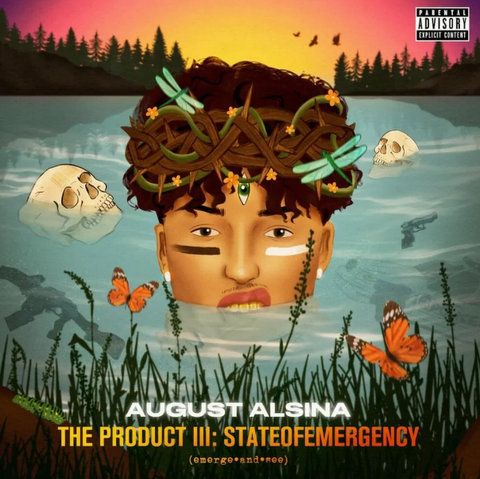 The Product III: stateofEMERGEncy is the third studio album by American singer, songwriter and rapper August Alsina. It was released on June 26, 2020 through Shake the World, distributed by EMPIRE. Production was handled by several record producers, including The Exclusives, Cardiak and DJ Mustard. It features guest appearances from Darrel Walls, Juicy J, Lil Wayne, Tink and Yo Gotti. This is first work since taking a hiatus from music after illness.

He is best known for his single “I Luv This Shit” with Trinidad James. His debut studio album Testimony was released on April 15, 2014.