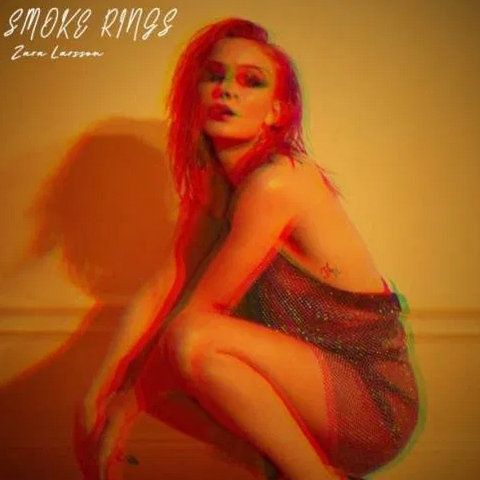 “Smoke Rings” is an unreleased song by Swedish singer-songwriter Zara Larsson. The entire song surfaced online on 2 June 2020. 3 days later, Zara confirmed on Twitter that it will not be released anytime soon.

Larsson’s debut international album So Good was released on 17 March 2017 and entered at number seven on the UK Albums Chart. It produced eight singles: “Lush Life”, “Never Forget You”, “Ain’t My Fault”, “I Would Like”, “So Good”, “Don’t Let Me Be Yours”, “Only You”, and “Symphony”, a collaboration with Clean Bandit. Almost all the album’s singles reached the top 15 in the UK. “Never Forget You” peaked in the United States at number 13 on the US Billboard Hot 100, giving Larsson and English singer MNEK their first entries on the chart.