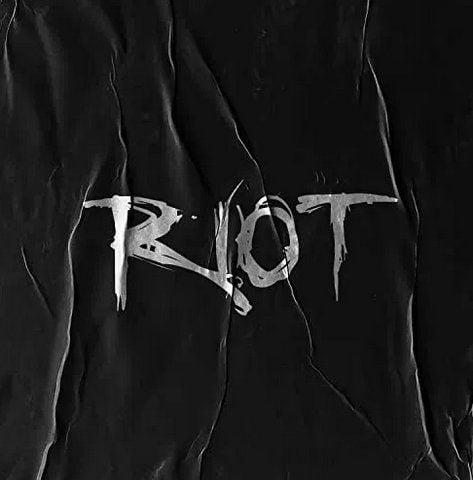 XXXTENTACION comes through with a new song titled “Riot.”

On “Riot,” XXXTENTACION is giving his thoughts on the killings of African Americans across the United States and the riots that ensue.

X condemns officers who abuse their authority and power, but he also condemns those who riot as a form of protest. He tells them that they should consider the people behind the businesses that they loot and destroy. He wants them to think about and realize how their spontaneous actions can have lasting repercussions for the victims and their families. He understands and agrees with their pain, but he wants them to channel it in a different, more peaceful way.

The song was initially released in mid-2015, months after the deaths of Michael Brown and more. After Brown’s murder, several riots occurred in Ferguson, Missouri.