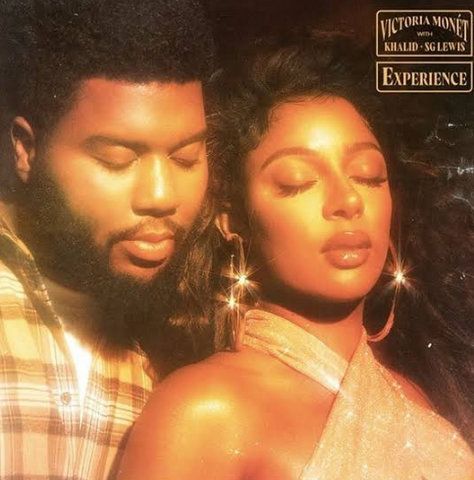 Monét has written songs for a number of artists including Nas, Ariana Grande, Fifth Harmony, T.I., GOOD Music, Lupe Fiasco, Chrisette Michele, Coco Jones, Chris Brown, Diddy Dirty Money, Janelle Monáe, and Jasmine V. In 2019, Monét received two Grammy Award nominations for Album of the Year for her work on Grande’s Thank U, Next and Record of the Year for “7 Rings”.