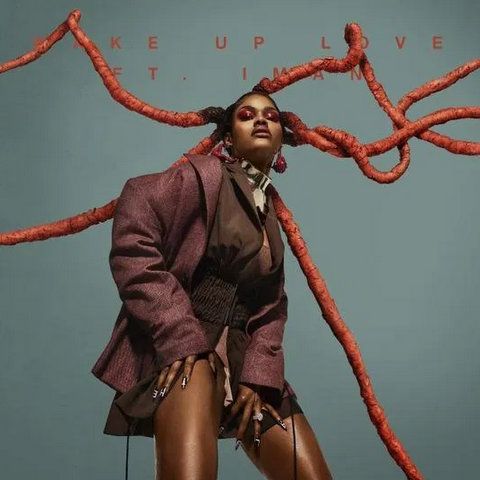 As the two pose together in bed surrounded by clouds, the couple reveals there’s no trouble in paradise. In her signature sultry lyrics, Taylor beckons her beloved and calls him to please her in the morning, something the sheets or herself won’t accomplish.

Taylor’s album K.T.S.E., an acronym for “keep that same energy,” was the last of the five weekly releases to be distributed and was released on June 22, 2018.

On December 6, 2019, Taylor released the single “We Got Love.” On May 7, 2020, Taylor announced that her third studio album is titled “The Album” and would be released sometime in June 2020.