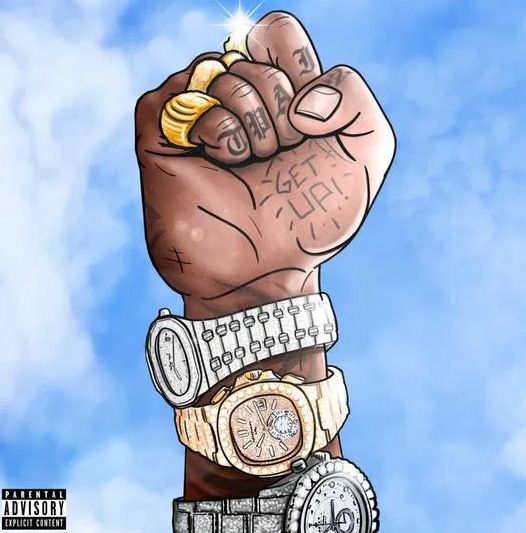 T-Pain comes through with a new song titled “Get Up.” The song was produced by T-Pain, LevyGrey & 11VN.

His debut album, Rappa Ternt Sanga, was released in 2005. In 2007, T-Pain released his second album Epiphany, which reached number one on the US Billboard 200 chart.