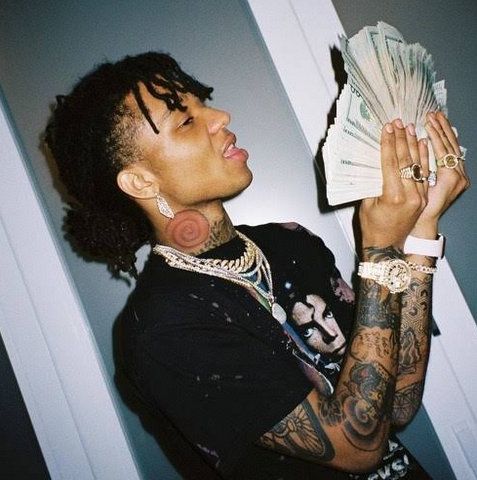 Similar to his collaboration with French Montana that turned out to be a global success , Swae Lee has gone dancehall on his latest song called “Thrusting” and this time the singer enlists Ty.

Brown’s debut studio album, Swaecation was released on May 4, 2018, as a part of a triple album set, which also contained the studio albums SR3MM by Rae Sremmurd, and Jxmtro by Slim Jxmmi. “Sunflower”, his collaboration with Post Malone from the Spider Man: Into the Spider-Verse soundtrack, became his first Hot 100 number one single as a solo artist.