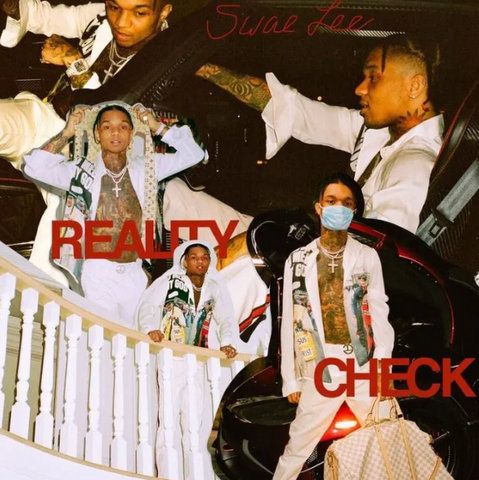 Swae Lee comes through with a new song titled “Reality Check.” Also, the song was produced by Jaxx.

Swae Lee is an American rapper from Tupelo, Mississippi. He is one half of the duo Rae Sremmurd alongside his brother Slim Jxmmi.

The downtempo R&B song follows the release of his singles “Back 2 Back Maybach”—his first solo release of the year—and “Someone Said.” The songs arrive as Swae gears up to drop his forthcoming album, which follows his 2018 debut solo album Swaecation.