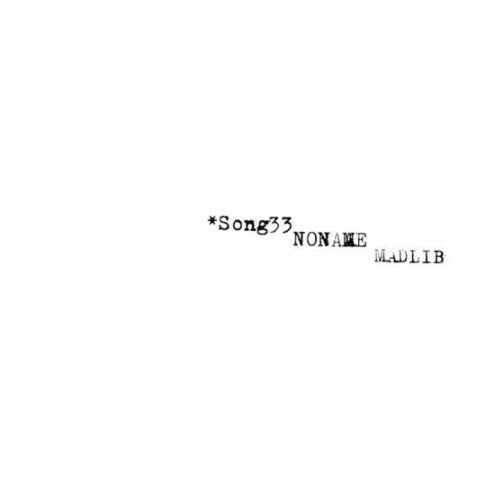 Noname comes through with a new song titled “Song 33.”

“Song 33” is Noname’s first release of 2020. It is a response to J. Cole’s single, “Snow on tha Bluff,” which was released less than two days prior and is largely about Noname’s role in the 2020 movement denouncing racial injustices in the United States.

On the song, she raps about the current state of the U.S. and how black women are disproportionately targeted by many scourges of society, especially the black men that are supposed to protect them.

Noname also calls out Cole for writing and releasing a song responding to a tweet she made rather than making one that discussed more pertinent topics, particularly the extreme mistreatment of black men and women in the United States.