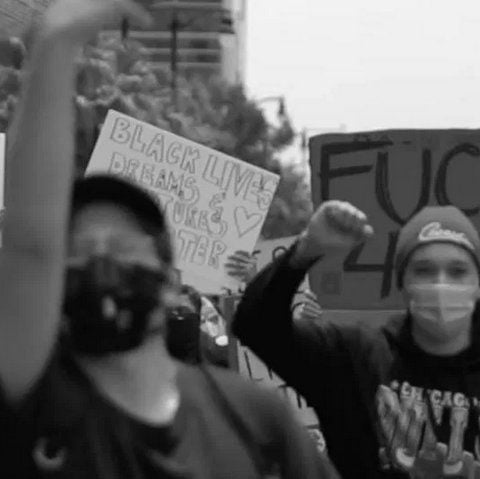 Machine Gun Kelly comes through with a new song titled “Killing In The Name (Rage Against The Machine Cover).”

After Machine Gun Kelly and Travis Barker took to the streets to call for racial justice, they hit the home recording studio to record Rage Against the Machine’s “Killing in the Name.”

“Killing in the Name” is a protest song by American rock band Rage Against the Machine, featured on their self-titled debut album, and was released as the lead single from the album in November 1992.

Written about revolution against institutional racism and police brutality, “Killing in the Name” is widely recognized as the band’s signature song, and has been noted for its distinctive guitar riffs and for the line “Some of those that work forces are the same that burn crosses.”