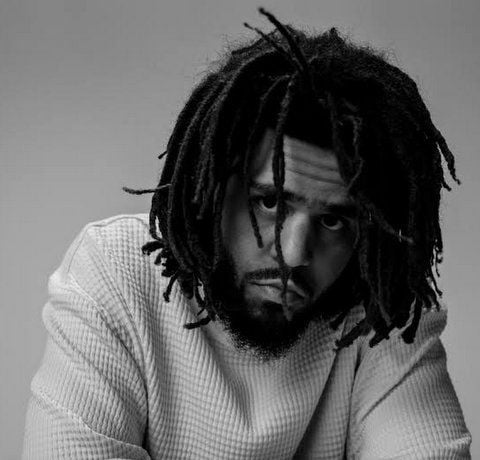 J. Cole comes through with a new songle titled “Snow On Tha Bluff.”

The new song is J. Cole’s first release of 2020. On the song, which is titled after a January 2011 film about a robbery in Atlanta, Cole delivers a single continuous verse that speaks on various issues facing the United States, including police brutality, wealth inequality, and racism. He also asks for his fans to not idolize him, wanting to instead be perceived as a regular person.

Although not explicitly stated, the first part of the track is likely a response to Noname’s perceived criticisms of Cole on Twitter. She has frequently stated that she is against capitalism and celebrity culture, two things that Cole raps about in his verse.