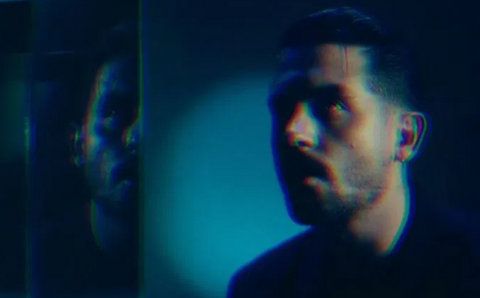 G-Eazy has kept his fans satisfied with a string of releases. Some of them were covers of classic rock records from decades before while others were massive bangers meant for the quarantine clubs. Gerald has range.

Today, he returned with his latest single, “Everybody’s Gotta Learn Sometime.” With the essence of bedroom R&B, G-Eazy dives into a somber instrumental reflecting on lost love and heartbreak with a touch of desperation.