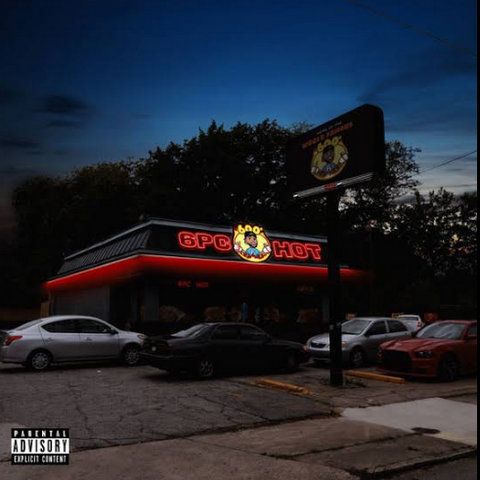 6LACK comes through with his latest project titiled “6PC Hot.”

On May 28, only three days after the unjust murder of George Floyd, 6LACK made a post announcing his plans to release a song the following day. He noted that it would still be released, but he told fans that he first needed to use his platform to raise awareness of the issue at hand. As promised, he released the EP’s lead single, “ATL Freestyle,” on May 29.