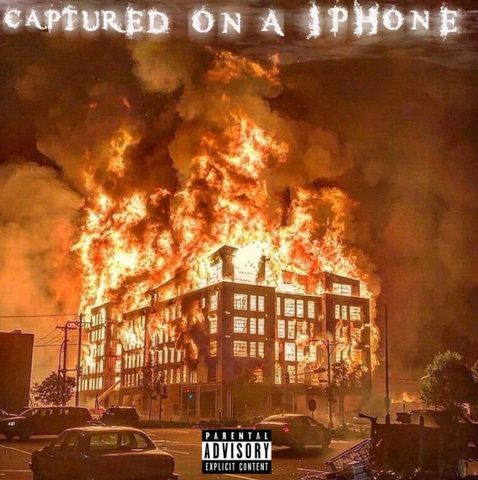 Dre – Captured On A iPhone

Dre releases a new song titled “Captured On A iPhone.”

Dre of Cool & Dre fame is addressing everything that’s going on in his latest single, “Captured On A iPhone” which he released along with a music video including footage from the protests.

“It’s wild, because I can remember growing up and in the beatings captured on tape, the people survived,” he said to HipHopDX. “Now, they’re just straight up killing you on tape. And it’s like, ‘Damn, things are supposed to get better.'”

Spin the block, light the precinct up
And hit a cop,
You crazy? You talkin’ ’bout killin’ cops
F*ck that, all I see is opps
Bumpin’ Ice-T in the drop