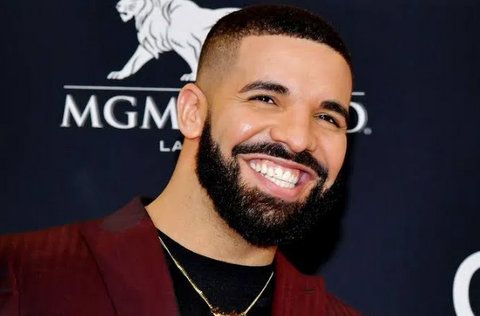 Drake comes through with a new song titled “Stay Down,” featuring Busta Rhymes.

This song was leaked in full on June 17, 2020. It was first mentioned in a May 2013 interview with Rolling Stone when Busta spoke about working with his (at the time) YMCMB labelmates and mentioned: “I have something that’s actually halfway done with Drake on a J. Dilla beat. It’s incredible.”

Though the exact date of recording is unknown and it was not mentioned until mid-2013, it’s speculated that this is from ~2011 based on the sound and style of Drake’s rapping. It’s worth mentioning that Busta was signed to YMCMB from 2011-2014, so it’s possible that he recorded his verse during this time.

Although not released officially, this would be Drake and Busta’s first official collaboration and Drake’s second time to sample a J Dilla beat. Busta had rapped over multiple J Dilla beats prior to the recording of this song.