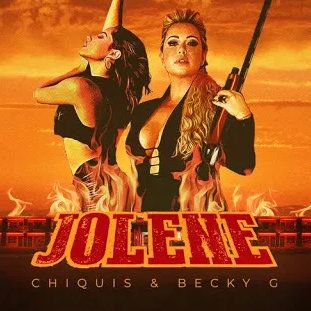 Chiquis Rivera and Becky G teams up on a new song titled “Jolene.”

On the new version, the women sing the classic lyrics (in Spanish) over a Cumbia beat. Becky and Chiquis have been friends and have been waiting for the opportunity to collaborate on a song. It was the daughter of the late Jenni Rivera who decided to reach out to Dolly’s team and was surprised when they granted her the seal of approval.

Jolene is the third single from Chiquis’ latest album PLAYLIST.