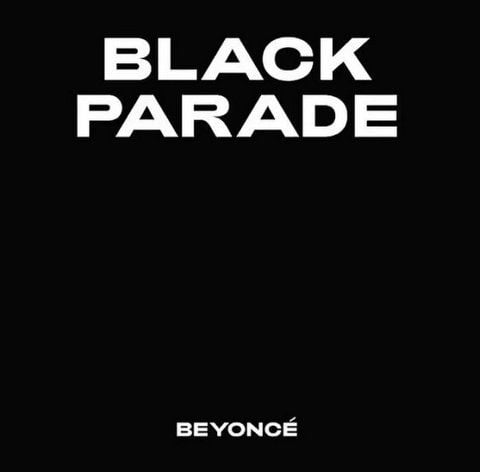 Beyoncé comes through with a new single titled “BLACK PARADE.”

“BLACK PARADE” is a song celebrating blackness. It was released on the night of Juneteenth, the oldest nationally celebrated commemoration of the end of slavery in the United States.

On the track, Beyoncé boastfully sings about her heritage, hometown, womanhood, and complexion. She also talks about returning to her African roots.

According to Bey’s official website, the proceeds of “BLACK PARADE” will go to the BeyGOOD Black Business Impact Fund. The fund is administered by the National Urban League and will be used to support black-owned small businesses in need.