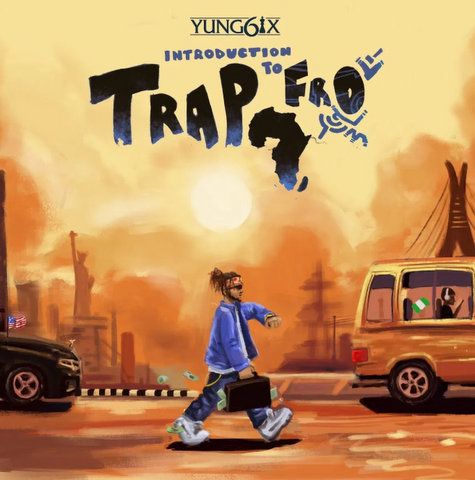 Yung6ix comes through with his much talked about project titled “Introduction To Trapfro.”

Yung6ix has released his highly anticipated body of work called “Trapfro” which sees the highly talented rapper create and presents music fans with a new genre of music.

“Trapfro” as it is titled is his latest project which houses 11 tracks and features Erigga, Payper Corleone, Dr. Barz, Peruzzi, Dammy Krane, Sinzu and Charass with production credits from Disally and many others.