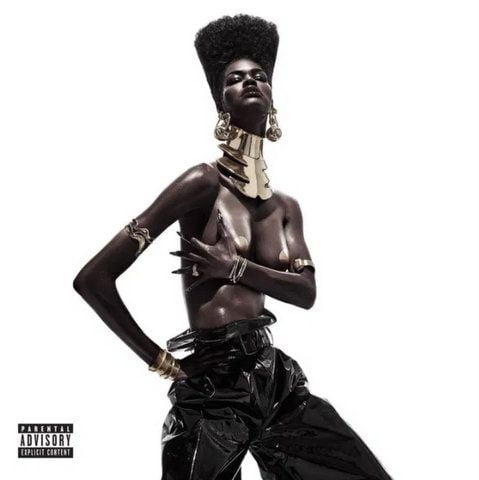 The Album is Teyana Taylor’s third studio album; its release coincided with the American holiday, Juneteenth. The 23-track album consists of five different “studios,” or sections: A, L, B, U, and M.

The album was originally supposed to be released on December 6, 2019, but it was postponed due to the addition of more tracks. On the 6th, instead of the album, Taylor released the third single, the highly anticipated “We Got Love.” The single was updated with a spoken outro from Lauryn Hill on March 13, 2020.