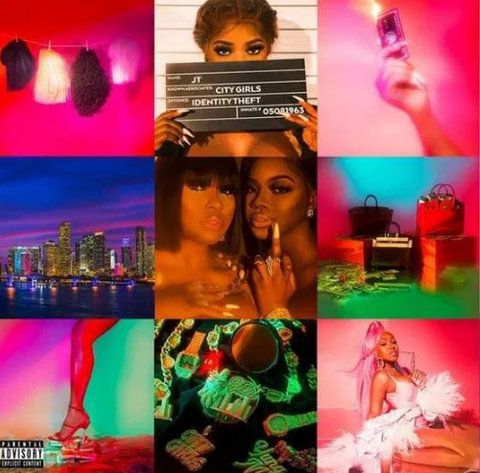 City on Lock is City Girls’ sophomore studio album and the follow-up to their November 2018 debut, Girl Code.

Unfortunately, the album leaked online shortly after midnight on June 19, 2020. This caused the duo and Quality Control to haphazardly announce that the album would be released on the 20th.

The album’s lead single, “Jobs,” was released only three hours before the remainder of the project.