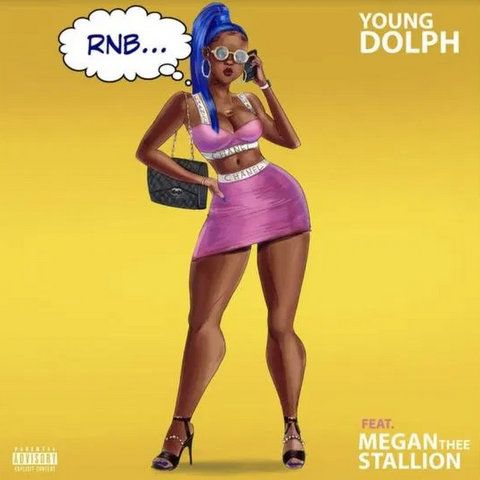 Young Dolph is known for preparing fans for his new releases by wiping his Instagram clean of any other visual distractions, and right on time, he delivered.

The new song between Young Dolph and Megan Thee Stallion is a nice blend as the pair of Southern rappers don’t overpower one another.

Ball hard for the days when I didn’t have it (Ayy)
She bad as a motherfucker, but she still ratchet (Ayy)
Started in South Memphis, ended up in a mansion (Ayy)
Ain’t no stylist needed here, crazy with the fashion (Uh-huh)
I’m just poppin’ my shit, nah, I ain’t braggin’ (Yeah, yeah)
Pickin’ up bags all in Paris (Yeah, yeah)