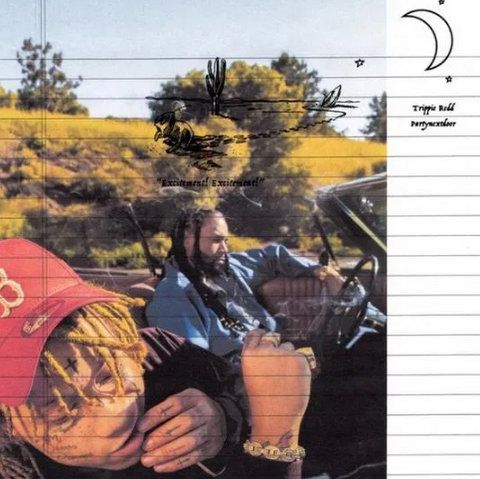 This is the first single from Trippie Redd’s third studio album, Pegasus. On the track, Trippie and PARTYNEXTDOOR singing about the feelings that their respective partners give them in their intimate relationships.

Trippie first previewed the song with a short video on his Instagram on April 4, 2020, captioning the post: “🎠 @partynextdoor.”

Trippie previewed a longer high-quality portion of the track on April 20, confirming its title in the post’s caption.

The song was supposedly set to appear on PND’s March 2020 album, PARTYMOBILE, but was ultimately removed from the tracklist and used on Trippie’s record.