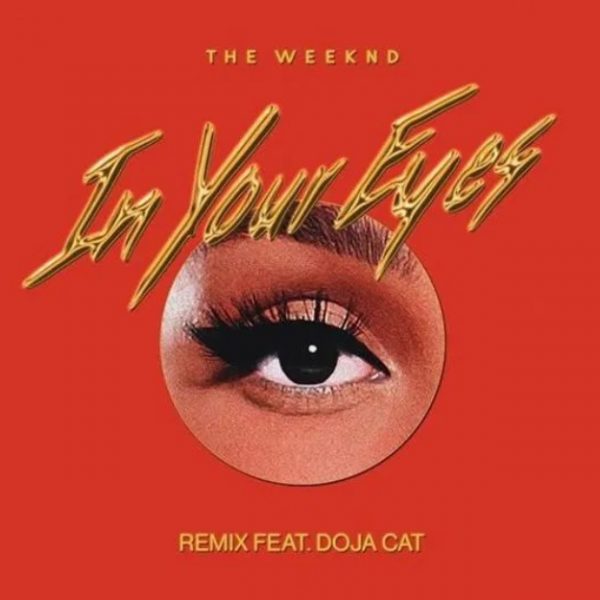 The Weeknd – In Your Eyes (Remix) ft. Doja Cat

The Weeknd comes through with the latest song titled “In Your Eyes (Remix),” featuring Doja Cat.

On the remix to “In Your Eyes,” The Weeknd enlists Doja Cat for a verse and some new backing vocals.

On the track she sings from the perspective of The Weeknd’s female counterpart. She loves him but recognizes his self destructive tendencies, and enjoys his company despite this.

Abel later revealed the track’s official artwork and release date the next day.

This is the seventh official remix from The Weeknd’s promotional rollout of After Hours and the third that has a new vocal feature.