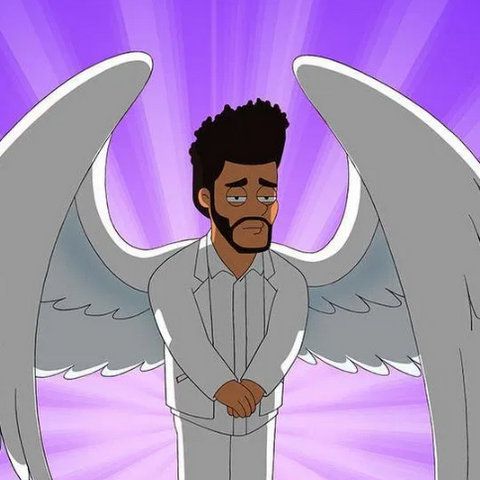 The Weeknd – I’m A Virgin

The Weeknd comes through with a new song titled “I’m A Virgin.”

It was Co-written with Electric Guest’s Asa Taccone, The Weeknd opens up about the truth behind his playboy persona after Jeff tries to trick him into sleeping with Hayley.

The new track was premiered in the 2nd episode of the 15th season of animated sitcom American Dad, “A Starboy is Born.” In the episode, Hayley, the daughter of main character Stan, wants a relationship with The Weeknd, but he refuses because he is a virgin.

The song was co-written by musician and comedian Asa Taccone, who has written for the show before in an episode with soul singer Charles Bradley.