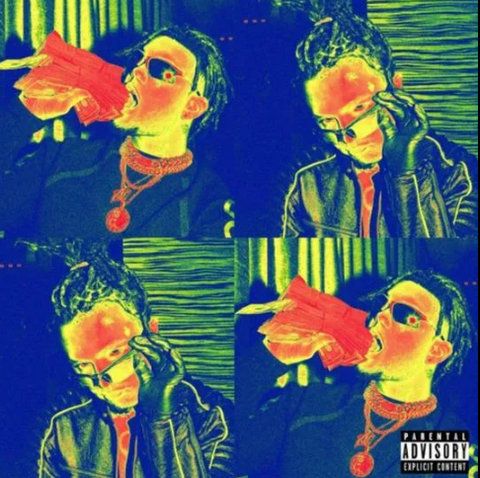 The song was first previewed on April 7th with a video. It was then announced on Purpps Instagram story on May 11th, that it would be dropping, although it was leaked before that “something” (later confirmed to be “Off My Chest”) was dropping due to Quadwoofer, a frequent collaborator of Smokepurpp, was dropping a song with Smokepurpp but it was delayed because he implied purpp was dropping something on the 15th.