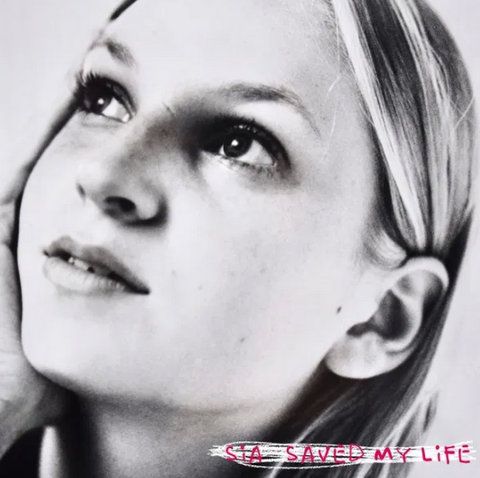 Sia comes through with a new song titled “Saved My Life.” The song was produced by Greg Kurstin.

“Saved My Life” is Sia’s first non-soundtrack, solo single after she, Labrinth, and Diplo formed the supergroup LSD and released their debut album LABRINTH, SIA & DIPLO PRESENT… LSD in April 2019.

The song was a surprise single, receiving no initial promotion before its release apart from Health Care Providers press release announcing Sia will close the program with an intimate performance that has never been seen before.

The song first appeared on the online COVID is No Joke live comedy festival for frontline health workers, where she performed it live.

It was released to music platforms some hours later. All proceeds from the song go to Americares and Core Response.