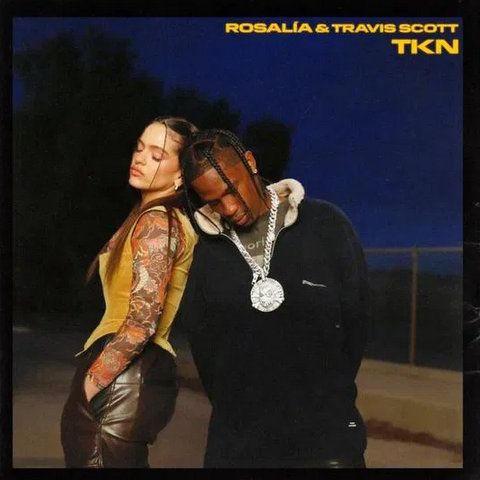 Before now The pop star ROSALÍA confirmed the collaboration on her Instagram page earlier this week (May 25), posting a photo of the pair that looks to be the artwork for the track.

“Se vieneeeee TKN,” she captioned the post, which translates into English as “TKN is coming”.

Both artists have previously worked on the remix of “Highest in the Room,” that featured on the 2019 JackBoys album.

“Travis is an artist who I’ve admired a lot since the beginning of his career and I can’t imagine a better artist to collaborate with on this song,” Rosalía said in a statement announcing the collab’s release on Thursday, adding that “now is the moment” to drop it due to so many people being stuck indoors amid COVID-19 closures.

“I hope ‘TKN’ gives you energy, makes you dance, and gives you strength if you’re going through difficult times,” she said.