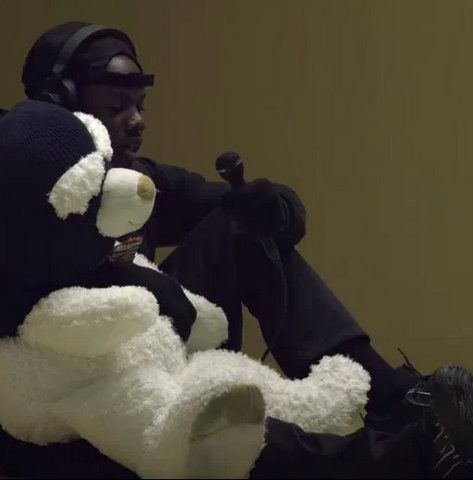 Rema comes through with a new song titled “Fame (Freestyle).”

The new freestyle is a follow up to ‘Call Me Rema‘, on this Remmy boy says since the Fame has come to him things doesn’t feel the same any longer. Fake loves are coming around, in his words; ‘Since I got this fame, it’s been so hard to love again ?’

Production comes from Woodpecker, while Rema delivers wavy melodies reflecting on how fame has changed his life. Previously, this record was really only available via random YT uploads, and has been referenced under a varying titles. Fans should be excited to see the song receive a formal release with help from A COLORS SHOW.

In the visuals, Rema sits accompanied by an oversized teddy bear as he raps, the same teddy bear that joined him in the “Bad Commando” session, so it seems.