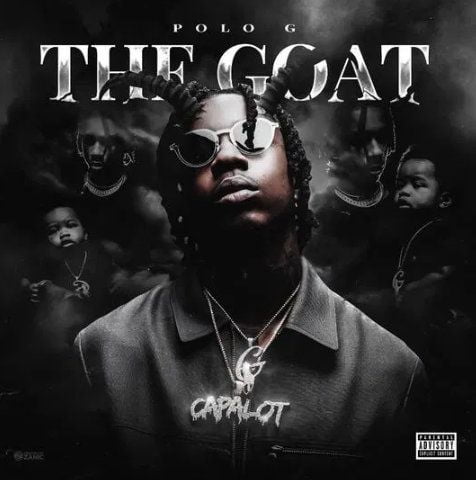 In anticipation of Polo G’s second studio album under Columbia Records, titled The GOAT, he explained in a recent interview he talked about the idea behind the title, saying it is not just to spark controversy, but represents his Capricorn sign. In the same interview, he sheds some light on this particular posthumous collaboration with the late Juice WRLD, so keep your eyes peeled for it to drop tomorrow.

Polo G has a tendency to work with up-and-coming producers, so the simple fact that Hit-Boy is behind the boards already makes this a special record.