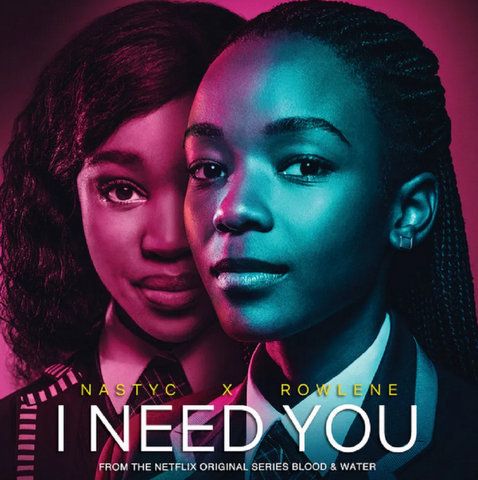 Nasty C comes through with a new song titled “I Need You,” featuring Rowlene.

This is not the first time the duo linked up on a track, last year when South African rapper, Nasty C dropped his album titled “Strings and Bling,” one of the most impressive song was his collaboration with Rowlene titled “SMA” which saw the to pair release an impressive song.

In a bit to show their easy-to-pair ability, they have shared another song today called “I Need You.”