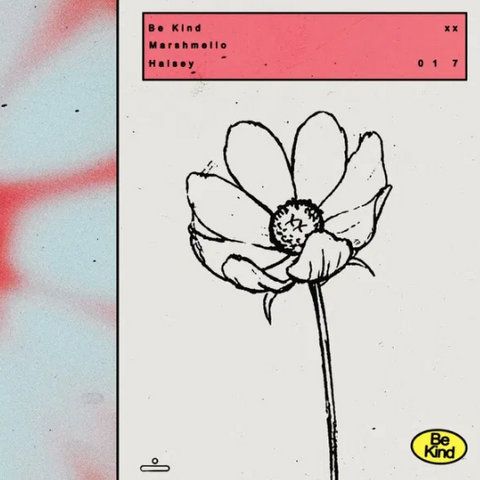 “Be Kind” is an empowering song that questions the motives of a significant other in a relationship. Instead of fully committing to the relationship, the person seems to be searching for something new.

Amidst all of this, Halsey reassures this person she’d be there to support them. It’s likely this song is about rapper G-Eazy who Halsey previously dated. It was reported that G-Eazy cheated on Halsey, which could serve as inspiration for this song.

The song marks the first collaboration between the two popstars. Rumors of the song surfaced online on April 24, 2020, with the artists confirming the song less than a week later.