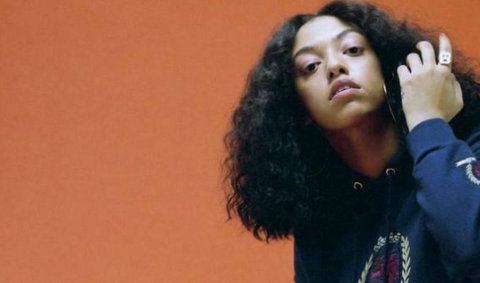 Mahalia comes through with a nwe song titled “BRB.” The song was Produced by Sillkey & Ebenezer off the Album Isolation Tapes.

Isolation Tapes, a three track EP released amidst the COVID-19 pandemic, is the first musical release for Mahalia following her debut studio album, Love and Compromise.

On April 15th, 2020, Mahalia posted a snippet of “Plastic Plants” to her social medias.

The video has garnered over 230,000 views on Instagram since, making it one of the most anticipated releases from Mahalia. A snippet to “BRB” was posted to social medias on April 24th, 2020.