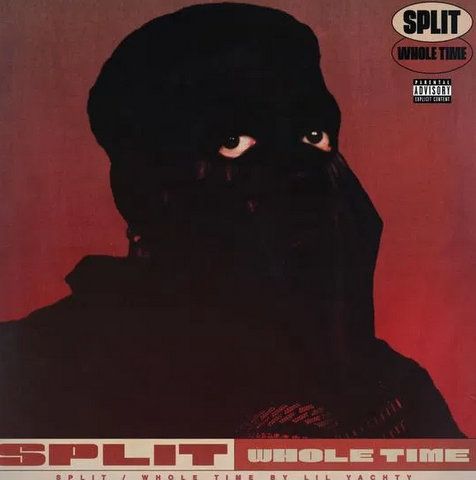 The track arrives right before the release of Lil Boat 3, which is slated to debut this Friday (May 29). On the Earl on The Beat produced track “Split / Whole Time Split,” Yachty relies on his melodic tone to rap on his riches and the competition.

Split/Whole Time” is a two-part single accompanied by a music video, together clocking under four minutes.

Shot in a parking lot, the “Split” clip sees Yachty flexing a Ferrari amidst a swaying group of fans, dropping stream-of-consciousness bars.

This is the scond song to come after Yachty’s DaBaby and Drake-assisted “Oprah’s Bank Account,” which debuted at No. 55 on the Billboard Hot 100 chart.