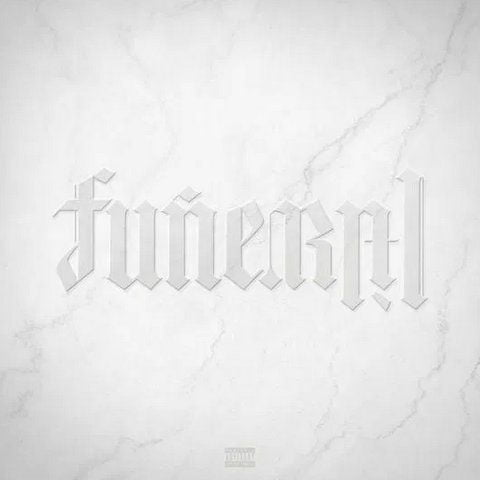 Weezy managed to reel things back in after he shared Funeral (Deluxe), the updated version of his previously released record. Funeral (Deluxe) came with eight additional tracks, including looks from Benny The Butcher, Conway The Machine, Jessie Reyez, Doja Cat, Tory Lanez, and Lil Uzi Vert.

Lil Wayne and Uzi share the spotlight on “Multiple Flows.” Contrary to the title, there isn’t much flow diversity on this one, but Wayne does showcase his versatility throughout. Lil Uzi Vert spits bars on a lengthy verse, but he mainly carries the chorus as Weezy handles the rest.