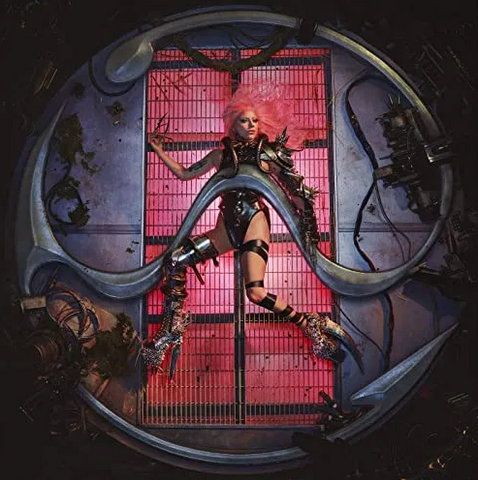 Rumors regarding the collaboration surfaced in early March 2020, when Target accidentally displayed the tracklist of Chromatica on their website. The rumors were put to rest on April 21st when Gaga unveiled the official tracklist.

The release of the song was announced by Gaga via her social media platforms about a day before Chromatica dropped. This could be due to leaks of the album circulating online a few hours prior to its release in some countries.