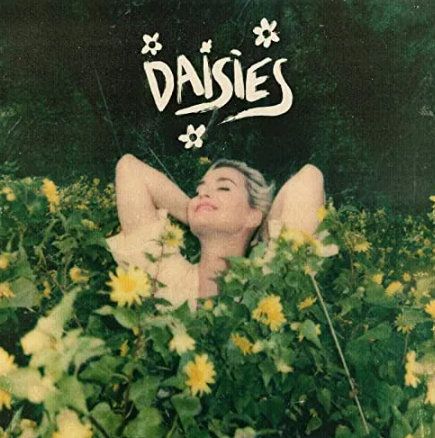 “Daisies” is an empowering anthem by American singer-songwriter Katy Perry. Shortly after the track’s release, Katy took to her social media platforms to share the inspiration behind it.

Daisies features a mid-tempo production in its verses and a guitar in its chorus.

This is also Katy’s first time working with The Monsters & Strangerz — an American production and songwriting team who has previously worked on hits like January 2018’s “The Middle.”