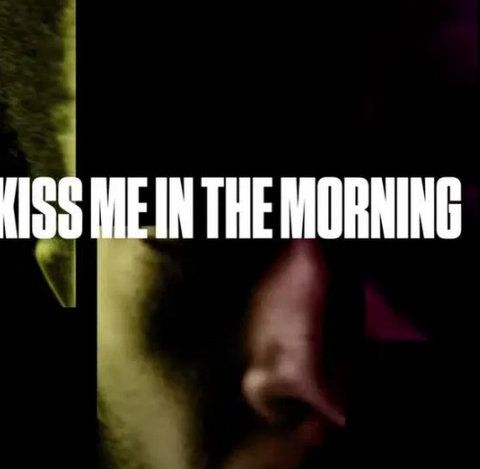 Jorja Smith, The Eddy – Kiss Me In The Morning

Jorja Smith and The Eddy links up on a new song titled “Kiss Me In The Morning.”

The song was taken from the forthcoming Netflix musical drama The Eddy, the track features the British songstress diving headfirst into jazzy territory. She beautifully sings over an upbeat sonic backdrop, complete with scat singing and her ever-impressive vocal range.

The Eddy is helmed by La La Land director Damien Chazelle and focuses on the owner of a Paris jazz club who ends up getting involved with criminals.

This comes after series of anticipation across social media platforms, The Eddy and Jorja Smith has finally released their collaboration for the year 2020.