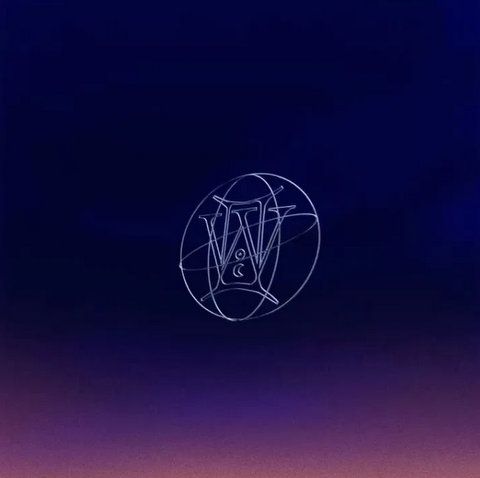 The album’s name comes from a nickname of Gunna’s which is also an acronym for “Wealthy Unapologetic N*gga Naturally Authentic.”

The song is named after Gunna’s longtime nickname Wunna (The Atlanta rapper also refers to himself as GunWunna and GunnaWunna), which stands for “Wealthy Unapologetic Nigga Naturally Authentic”.

The song was first teased when the Turbo-produced instrumental was included in the album teaser on March 4, 2020. A snippet of the song’s intro later appeared on April 15, 2020, before the song was fully leaked on May 14, 2020.