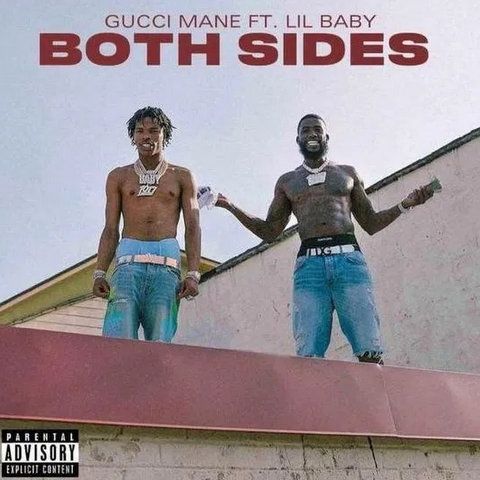 On “Both Sides,” Atlanta rappers Gucci Mane and Lil Baby team up once again for another collaboration. This is Gucci’s first release since his commercial mixtape, East Atlanta Santa 3, which was released in December 2019. The single is the lead single of Gucci’s upcoming fifteenth studio album. The official music video was released alongside the single, on May 29, 2020.

The two rappers aren’t strangers with working together as they’ve linked up on tracks like “The Load, “Anyway,” and “Ice,” and now they’re adding another collaboration as they’ve just released their latest, “Both Sides.”