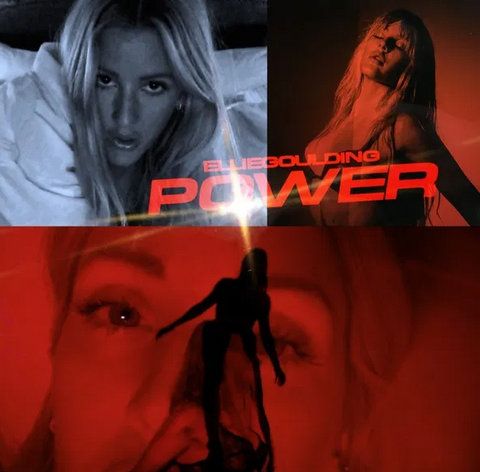 The track is expected to appear in her untitled fourth studio album, which does not have a confirmed release date yet.

The singer self shot the song’s muisc video from her home while in lockdown in London, with creative direction from Riccardo Castano of ISSTUDIO and Imogen Snell.

Power is about relationships in the 21st century, how they can now be dictated by social media, superficiality and material things,” Goulding said in a statement.

The new track comes after her previously released single, “Worry About Me” featuring Blackbear.