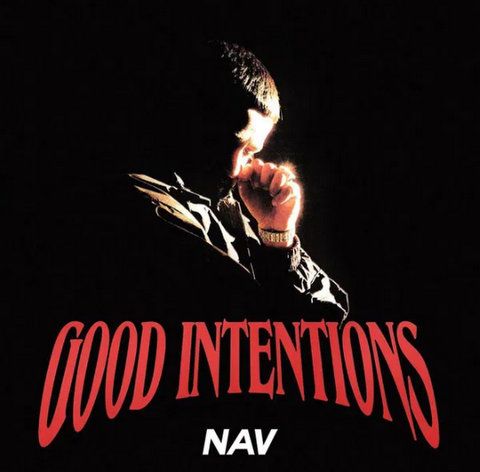 On April 27, 2020, NAV released the album trailer and merchandise collection with the phrase “Good Intentions” appearing several times throughout each promotion, leading many to believe this would be the album name.

In the trailer, NAV discussed how he met his goals for the year with the release of his previous album, along with affirmations regarding the upcoming album. In the album trailer, NAV states that “real music always wins.”

In an interview with Beats 1 Radio a few months before the album announcement, NAV expressed his desire to produce the project on his own, much like his self-titled project. In another interview, NAV promised fans that all new snippets previewed by him would be released.