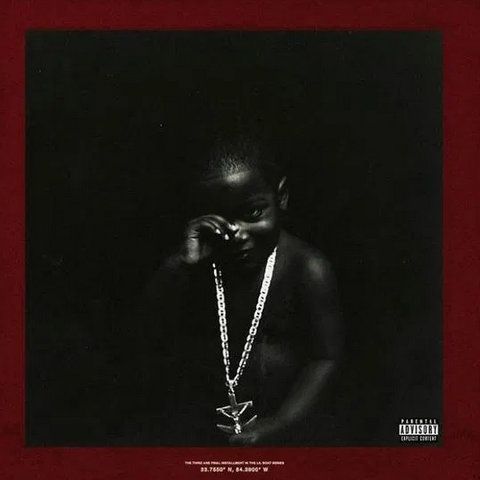 Lil Yachty at last reelases his most anticpated album of the moment titled “Lil Boat 3.”

Lil Boat 3 is the fourth studio album by American rapper Lil Yachty. It was released on May 29, 2020. The album serves as the third and final installment of the Lil Boat series and the sequel to Lil Boat 2. The album was recorded four times over and was described by Yachty as “upbeat” and “heavy-hitting”.

On June 8, 2019, he released a promotional single, “Go Krazy, Go Stupid.” The song’s artwork teased that the album was in the recording process.

On June 9, Lil Boat tweeted that he would release a D to the A mixtape that would serve as a prelude to Lil Boat 3. However, the project was seemingly postponed or scrapped.

Also, in mid-June, Yachty was interviewed by XXL for their Summer 2019 issue. In the conversation, he detailed the album’s recording process and shared some of the featured artists and producers.