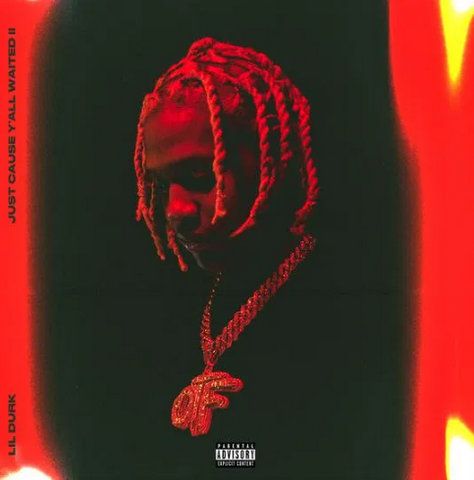 Comprising 15 tracks in total, Lil Durk features some promising guest features with ATL’s Lil Baby and Gunna, along with Chicago’s own G Herbo and Polo G. On Wednesday (May 6), he spoke with Forbes about JCYW2 and gave some business advice for upcoming rappers. He also discussed his logic on releasing the album during quarantine:

“My next project was going to be with Metro Boomin. We can’t really move forward because everybody’s in the house or social distancing,” he told the publication. “I’ve already got the music. The title is based off everybody waiting on Metro—Just Cause Y’all Wait.”

Before releasing the 15 song tape, Durk made an appearance on Audiomack’s “Trap Symphony” YouTube series. For this, he performed his hits “No Auto Durk,” “Home Body,”—which was featured on the first Just Cause Y’all Waited mixtape—and “Dis Ain’t What U Want.”