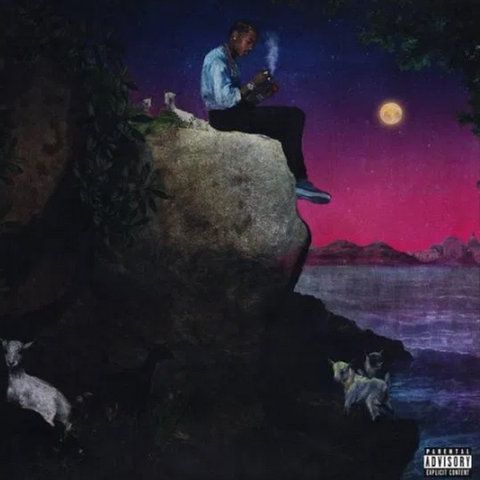 Lil Baby comes through with a new project titled “My Turn (Deluxe).”

The album was supported by four singles, “Woah”, “Sum 2 Prove”, “Emotionally Scarred”, and “All In”.

My Turn received generally positive reviews and debuted atop the US Billboard 200, becoming Lil Baby’s first US number-one album. A deluxe edition, featuring six additional tracks, was released on May 1, 2020.