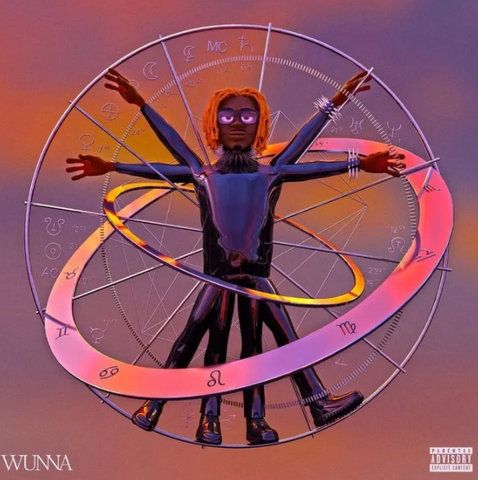 Gunna releases his most anticpated project of the moment titled “WUNNA.”

WUNNA Gunna’s sophomore studio album, following his February 2019 release, Drip or Drown 2. The album’s name comes from a nickname of Gunna’s which is also an acronym for “Wealthy Unapologetic N*gga Naturally Authentic.”

In a tweet from Gunna on January 28, 2020, he teased at the release of new music in the next month, however, nothing came from it.

Over a month later on March 4, Gunna teased a trailer for the album across his social media accounts directed by Spike Jordan.